Malia Cohen has dedicated her career to public service,

focused on making our public dollars work for each and every one of us. That’s why we need her in the Controller’s office.

As the first Black woman elected to the California State Board of Equalization, Malia sees how unequal funding affects communities – that’s why she believes how we spend our resources is a statement of our values. 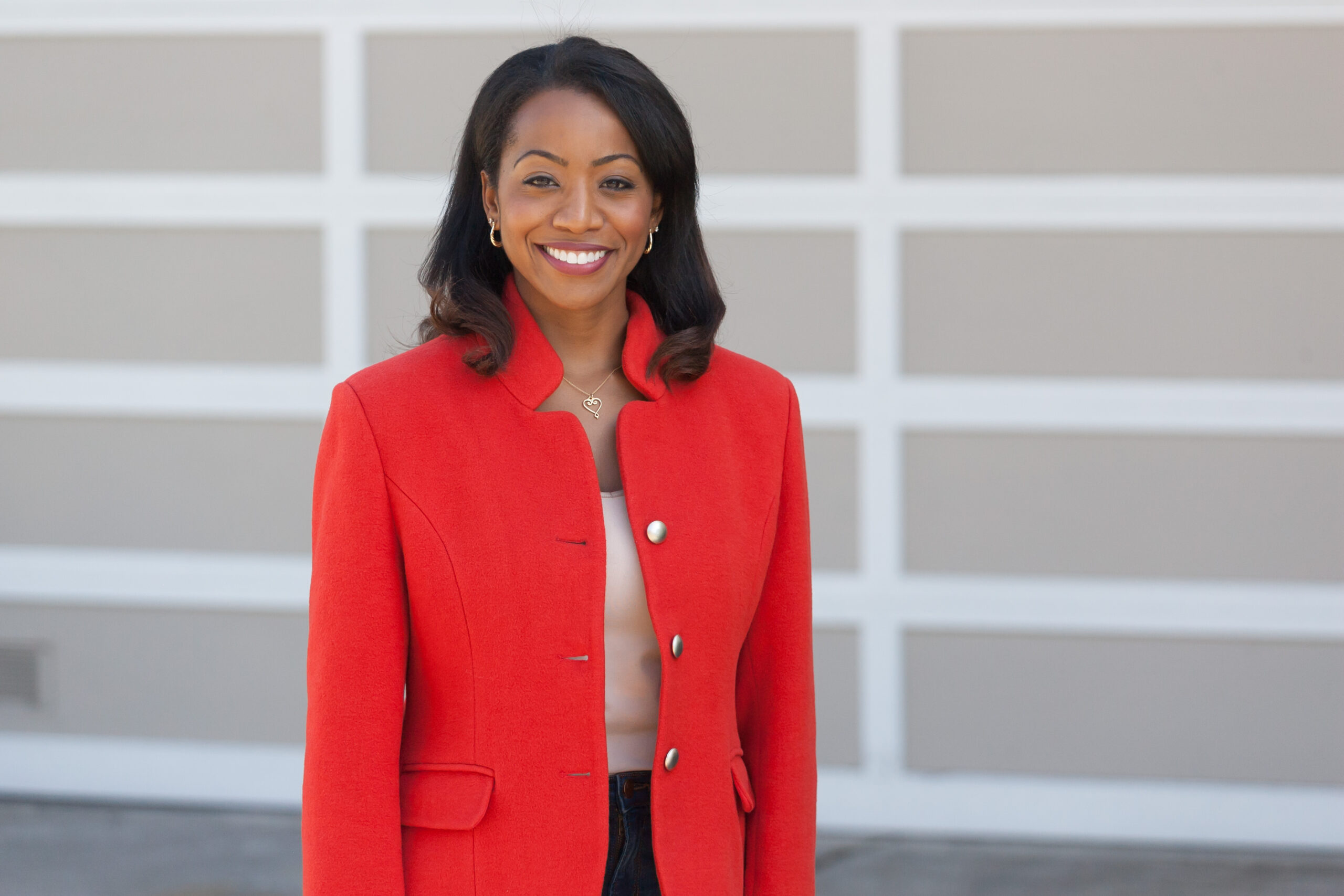 As Chair of the State Board of Equalization, Malia works to provide tax relief for Californians reeling from the pandemic, while holding corporations accountable for paying their fair share. She also cut wasteful spending and launched a Property Tax Modernization Initiative to ensure that the state administers property taxes more efficiently and fairly.

On the San Francisco Board of Supervisors, she led efforts to divest the city’s pension fund from fossil fuels, oversaw the adoption of an $11 billion budget as Chair of the Budget and Finance Committee, and fought to increase the minimum wage. She also served as President of the San Francisco Employee Retirement System (SFERS), where she helped manage the $22 billion fund, successfully passed a soda tax that generated more than $14 million in revenue to help fund public health measures in San Francisco, and served as Chair of the Budget and Finance Committee, which oversaw appropriation ordinances, bond issues, taxes, fees, and other revenue measures

Malia was born and raised in San Francisco and attended public schools in the City. She earned a BA from Fisk University and a Master’s in Public Policy and Management from Carnegie Mellon University. She’s running for Controller to build a fairer, more equitable California for all.